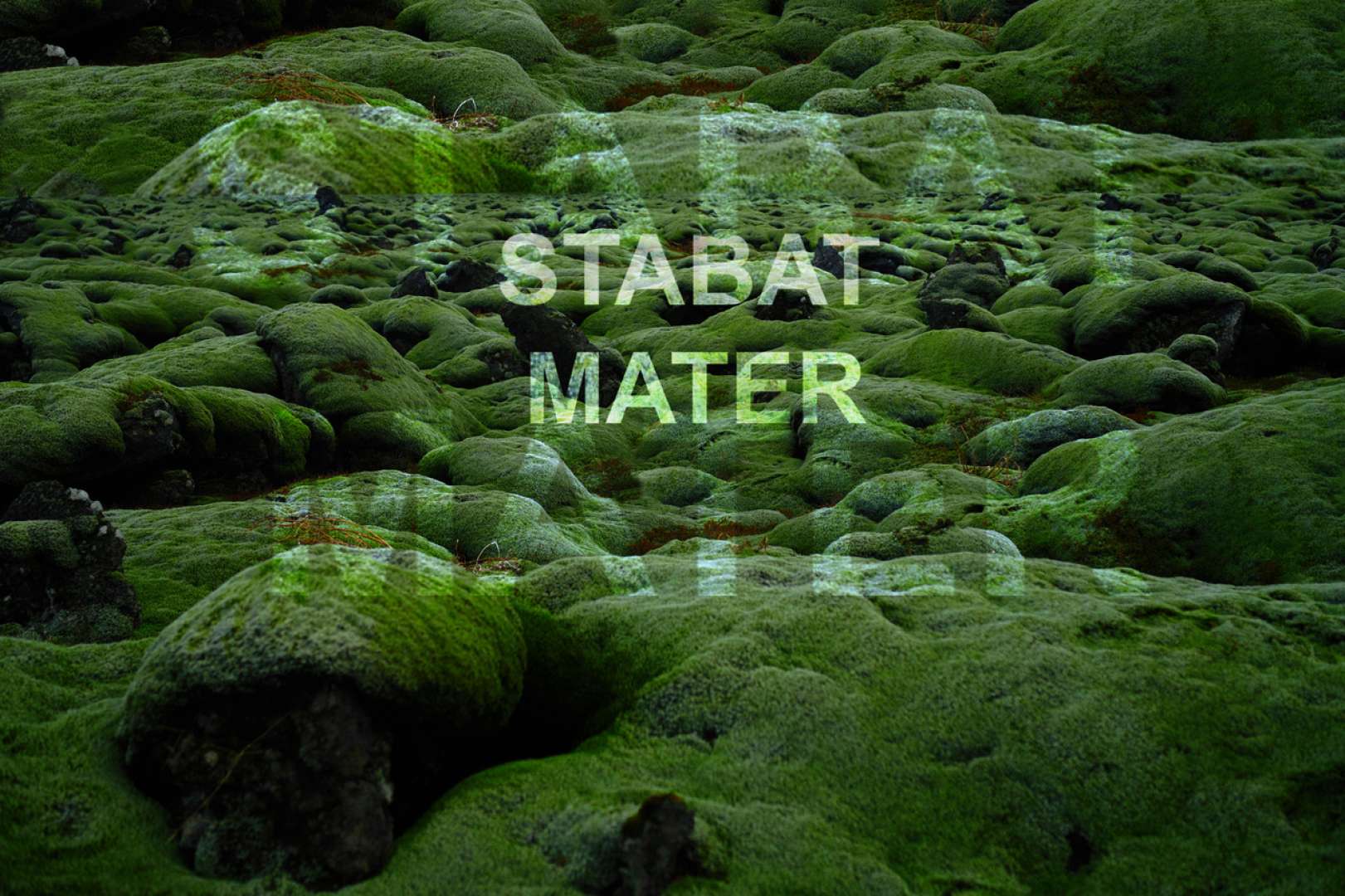 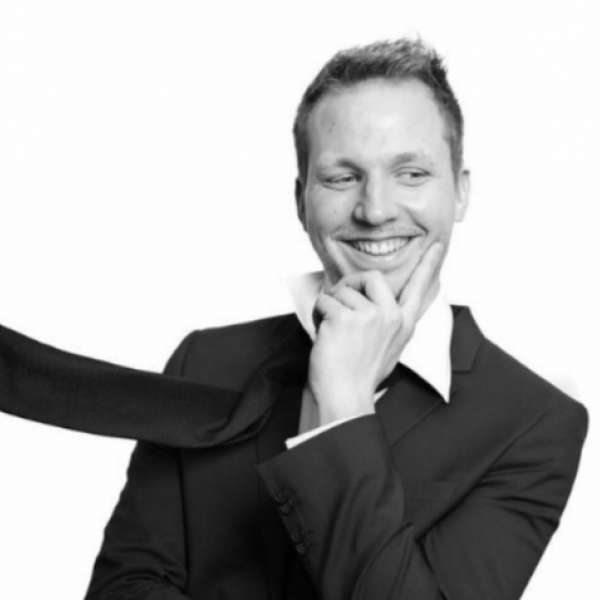 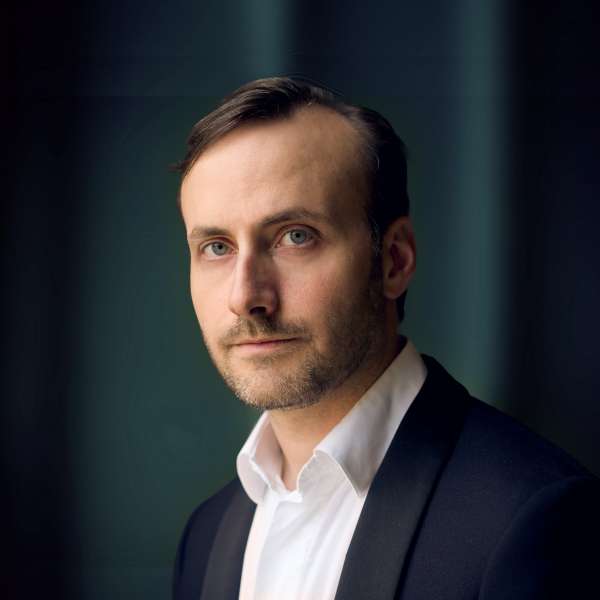 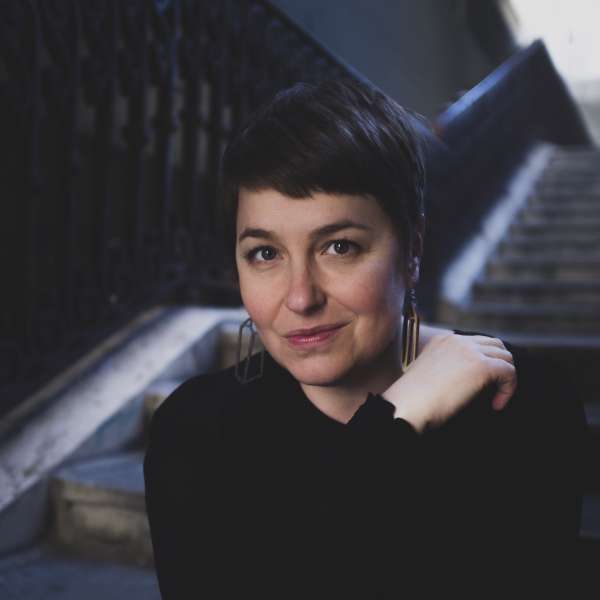 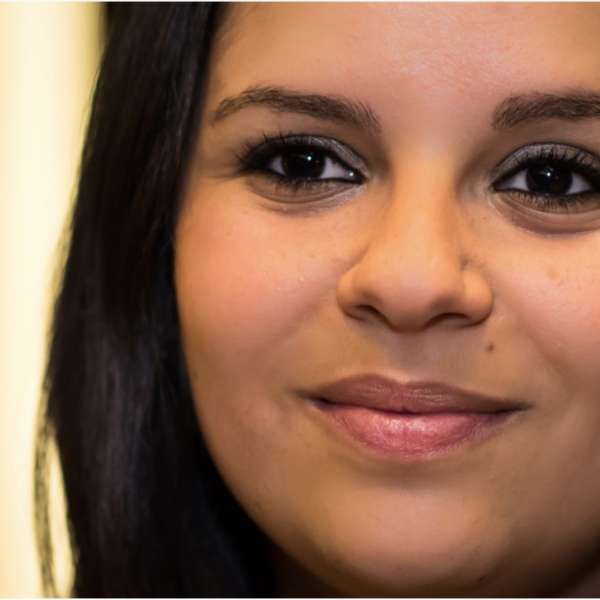 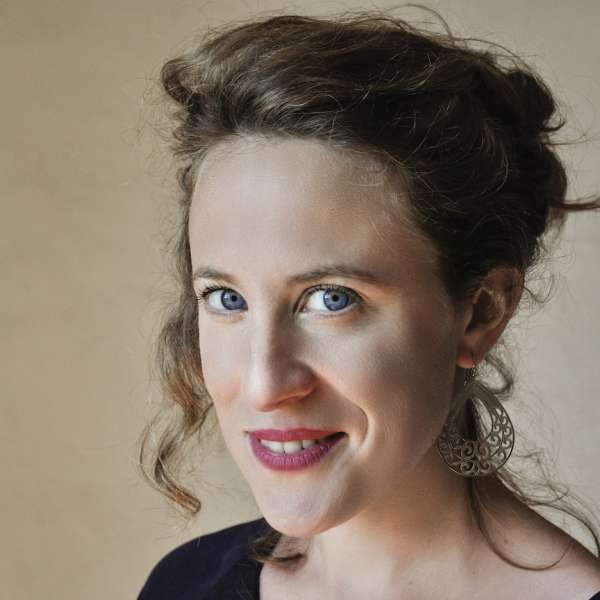 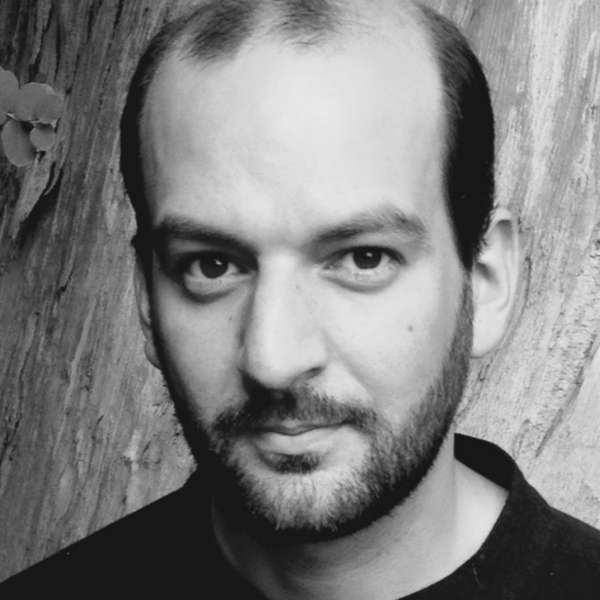 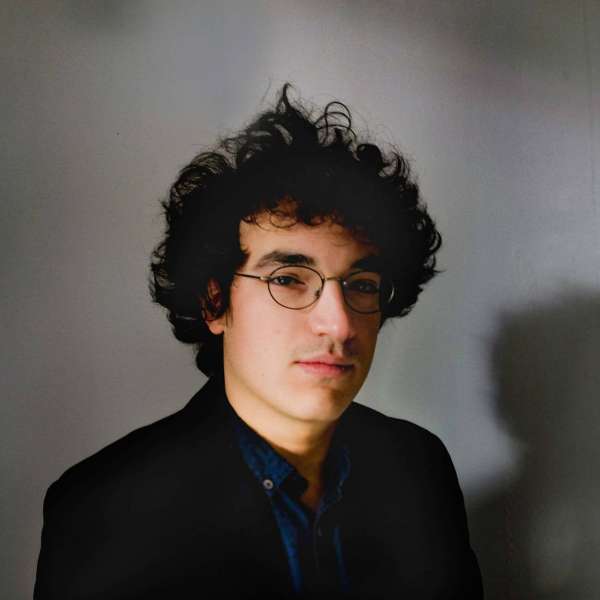 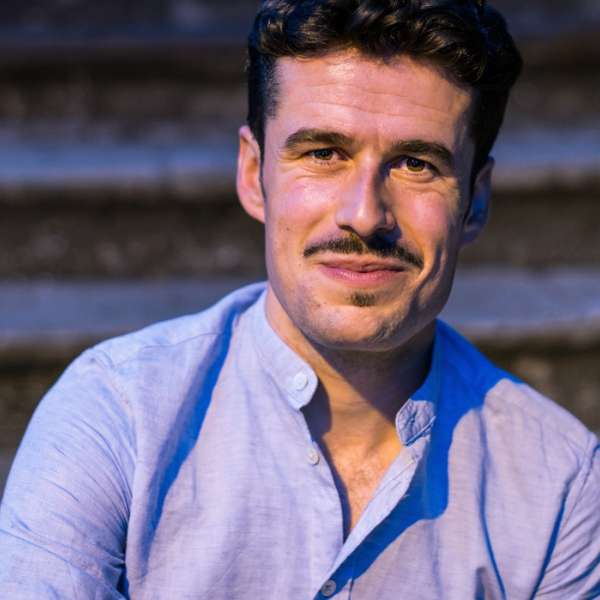 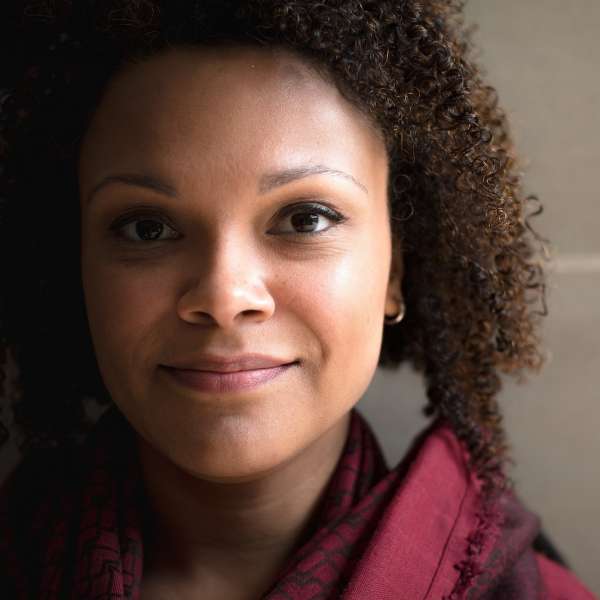 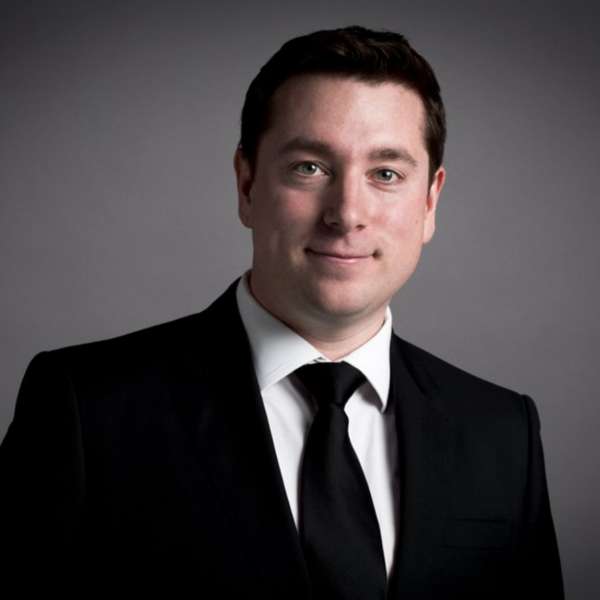 Thomas Hobbs is in demand with many leading baroque and early music ensembles, appearing throughout Europe and the US as a soloist in key works from the 16th, 17th and 18th centuries. Hobbs works frequently with, among others, Philippe Herreweghe and his acclaimed ensemble Collegium Vocale Gent and Raphaël Pichon and his Ensemble Pygmalion.

Hobbs’s operatic roles include a critically acclaimed Telemachus The Return of Ulysses in a new production for English National Opera conducted by Jonathan, Apollo and Shepherd in Monteverdi’s Orfeo in semi-staged performances with Richard Egarr and the AAM, the title role in Albert Herring and Ferrando Così fan tutte. A keen recitalist, highlights include Brett Dean Winter Songs at the Cheltenham Festival, Vaughan Williams On Wenlock Edge with the Edinburgh Quartet, Schubert Die Schöne Müllerin and Schumann Liederkreis Op.39, a recital of Mozart songs at London’s Kings Place, a recital of English song and German lieder for the Festival Accademia delle Crete Senesi in Tuscany, and, most recently, Wolf songs at the Oxford Lieder Festival and a recital at the Ryedale Festival with Christopher Glynn.

Hobbs’ ever-expanding discography includes Bach B minor Mass with CVG and Dunedin Consort, Bach Motets, Leipzig cantatas and Christmas Oratorio with CVG, Handel Acis et Galatea and Esther with Dunedin Consort and Beethoven Mass in C with Stuttgart Kammerchor. His most recent recordings of Handel Chandos Anthems with Stephen Layton and the Orchestra of the Age of Enlightenment and Mozart Requiem with John Butt and the Dunedin Consort have been universally praised, with the latter receiving the 2014 Gramophone Award for best Choral recording.

Born in Exeter, Thomas Hobbs studied at the Royal College of Music under the tutelage of Neil Mackie, where he was awarded the RCM Peter Pears and Mason scholarships, and at the Royal Academy of Music under Ryland Davies, where he held a Kohn Bach Scholarship in addition to a full entrance scholarship. He was also awarded a Susan Chilcott Scholarship, has been made a Royal Philharmonic Society Young Artist and was an Associate Artist of the Classical Opera Company. He was also a member of the prestigous Académie at the Aix-en-Provence Festival, where he performed in concert with Louis Langrée and the Camerata Salzburg. 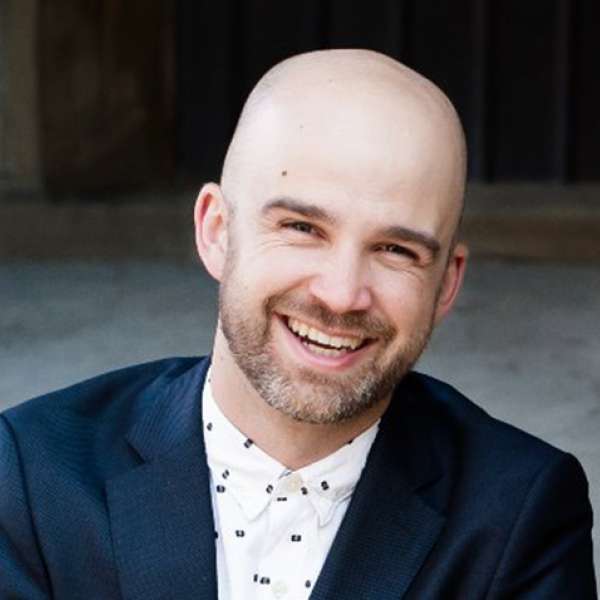